In our new film The Secret Scripture, based on the novel by Sebastian Barry, the six-time Oscar nominated director returns to themes familiar to him: politics, religion, family and truth. Vanessa Redgrave stars as Rose McNulty, a woman imprisoned for four decades in a mental ward, accused of killing her own son.

Not only is she convinced she didn’t kill him, but she believes her son is still alive, and keeps a journal in the margins of a Bible recounting her stories. Being turned into a resort, she refuses to move.

Rooney Mara plays the younger Rose in flashback in 1940s Belfast. The beautiful young waitress is courted by countless suitors from a priest to an air force pilot as the drama around her unfolds against the backdrop of the war. Sheridan adapted the book, which was shortlisted for the Man Booker prize, with Johnny Ferguson.

After debuting the film in Toronto, Sheridan presented the Italian premiere at the Rome Film Fest where he spoke with Filmmaker Magazine about shooting a female-driven story, working with the likes of Rooney Mara and Vanessa Redgrave, and why it’s important to tell the truth. Rooney Mara is quiet, withdrawn, reserved, and the danger is she could overpower people. 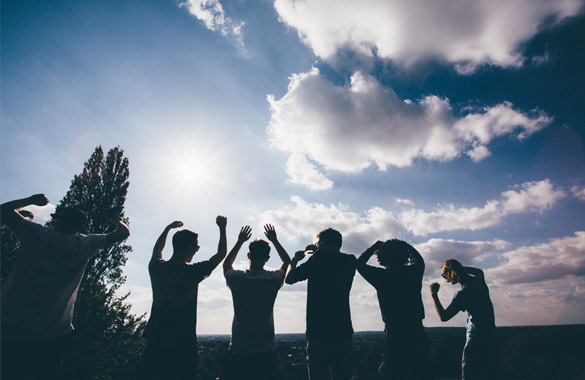 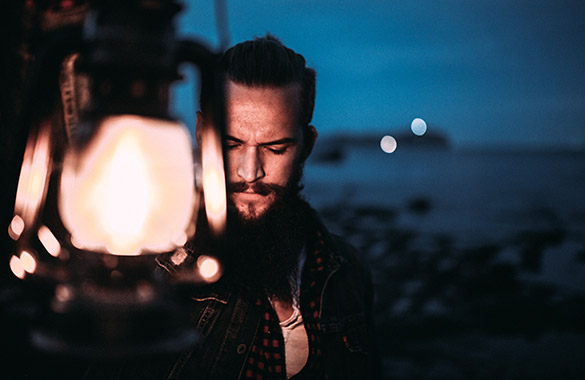 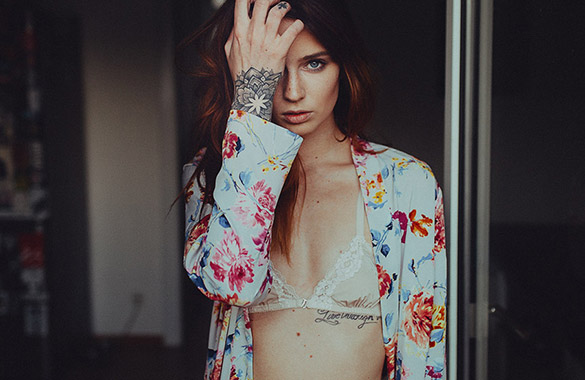 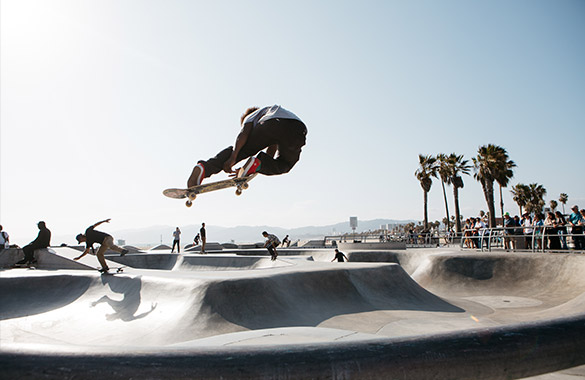 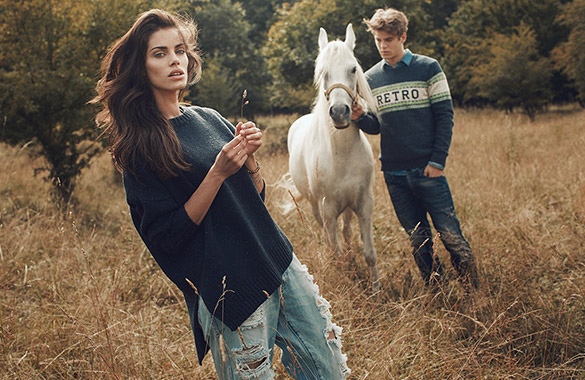 Alaska is a Drag
Feature-Length Film 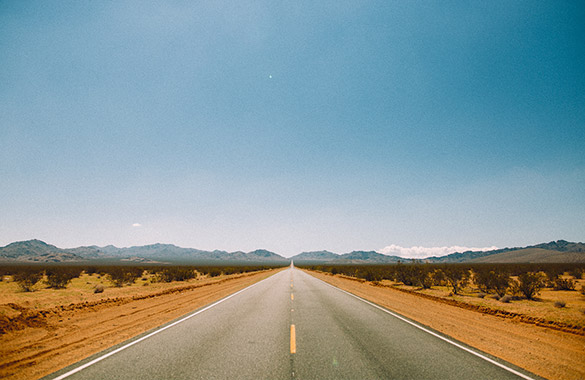 The Duke of Burgundy
Anthology Film